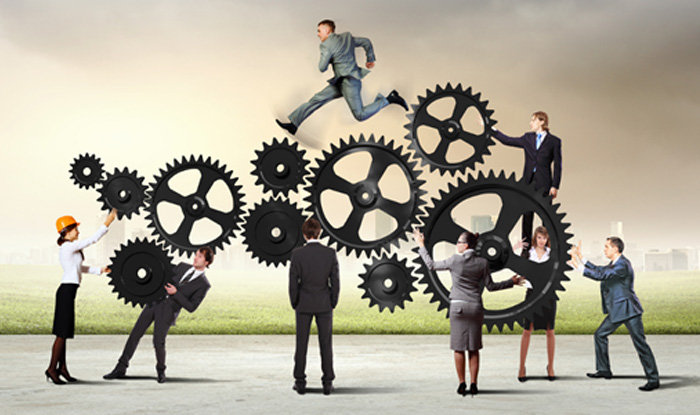 Recently the Indian cricket team suffered its worst ever loss in an important final match. Immediately after this loss, various reports came out in the press of the rift between Kumble, the Indian coach and Virat Kohli, the captain. The major setback for high performing team is internal conflicts between team members.

Conflicts are energy killers. They suck much mind time, resulting in less thought and energy in pursuing the team’s goals. Moreover, they lead to multiple and invariable false assumption about team members. These negative thoughts and assumptions create a body language which team members can easily see; resulting in a cascading effect on the team’s reducing performance.

How do we get off this? Focus on the team collective goals. The obsession should be so complete, that one does not have either time or energy to bother about conflicts. Allow people their faults. No one is perfect. Encourage each other to reach the collective goal.

The classical result of internal conflicts is the victory of your competitor. A non-descript Pakistan team won, whereas, the star Indian team lost. Please do reflect moments where you were a part of a winning team. The answer will invariably be good team work without conflict.

In the aftermath of this loss, I will leave you with a tweet from Abhinav Bindra, the first Indian to win an individual Olympic Gold for India. “My biggest teacher was coach Uwe. I hated him! But stuck with him for 20 years. He always told me things I did not want to hear.”
-Juzer Kothari, Chairman

Leave a reply Click here to cancel the reply