Green Technologies that are changing “HVAC” 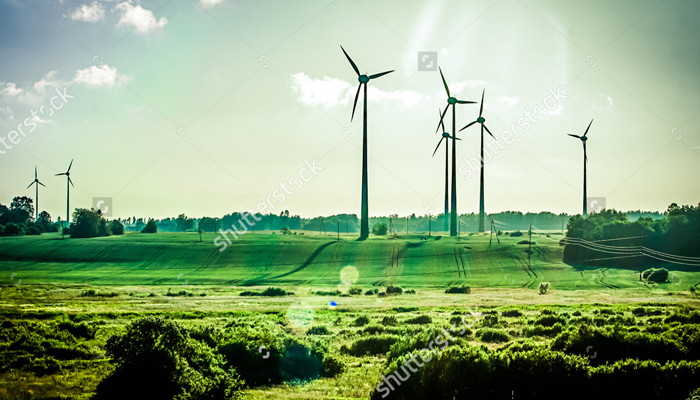 On December 2013, President Obama said that the U.S. federal government must double its reliance on renewable energy by 2020, meaning that 20 percent of its energy supplies will need to come from renewable sources. Reliance on green energy has several benefits, including the ability to decrease the “environmental footprint” on the plant, according to the U.S. EPA as well as to alleviate energy security issues while spurring economic growth within the U.S. Of course, this growing trend has resulted in many changes in HVAC technologies. Companies in the U.S. and worldwide are involved in research to create more energy-efficient traditional systems as well as new types of systems that run off alternative energies, such as geothermal or solar.

Provided here some of them…

THE “ON COMMAND” HOT WATER RECIRCULATOR

This product, produced by Taco, Inc., out of Cranston, Rhode Island, saves money, energy and water while delivering hot water in a timely manner. It involves installation of the “On Command” pump that attaches to the hot and cold water lines under a kitchen or bath fixture in a home. When activated, it allows the cool water being drained to circulate back to the water heater through the cold water line, allowing hot water to be delivered at any time 24 hours a day.

A video about the pump on the Taco (pronounced Tay-co with a long ‘a’) website provides more information about how it functions. The video also points out that the average home wastes around 12,000 gallons of water a year waiting for warm water.

Ice Energy, based out of Glendale, Calif., uses an ice-powered air-conditioning unit called the Ice Bear to cool buildings and in most cases, reduce a building’s total net energy consumption. In a very abbreviated description, the Ice Bear works by freezing 450 gallons of water in a tank overnight and making that available for cooling the next day. When the Ice Bear is switched from its Ice Charging to Ice Cooling mode, it provides cooling for up to six hours. After its ice has melted, the job of cooling reverts back to the building’s conventional commercial A/C unit, which is why the Ice Bear works in conjunction with a conventional unit. The company describes the product as the first effectively loss-less energy solution.

Leave a reply Click here to cancel the reply